This one’s somewhat of a Comet style fly, not unlike the old Pink Floozie but is quick to tie and hyper effective for pink salmon wherever they swim. We tie a version with small lead eyes and a little lighter one with large bead chain and sometimes vary the colors from a fluorescent hot pink to more of a fuchsia/cerise blend. There are certainly times when pink salmon will go for just about any fly, regardless of color, but the pink hues work like a charm more often than not and if you subscribe to the K.I.S.S. (keep it simple stupid) method of fly selection as we mostly try to, you’re going to do just fine with a handful of these in most places, particularly if the water has a bit of color to it. Fish these on a floating or intermediate line in slow water or around current seams in the river where you see an abundance of pink salmon rolling or porpoising. Impart a slow and steady strip when you retrieve the fly and gently raise the rod when the fly stops solid. Pinks won’t normally wrench the rod out of your hands on the take, rather they simply pick up the fly, often when you pause the retrieve and the fly is dropping through the water column. 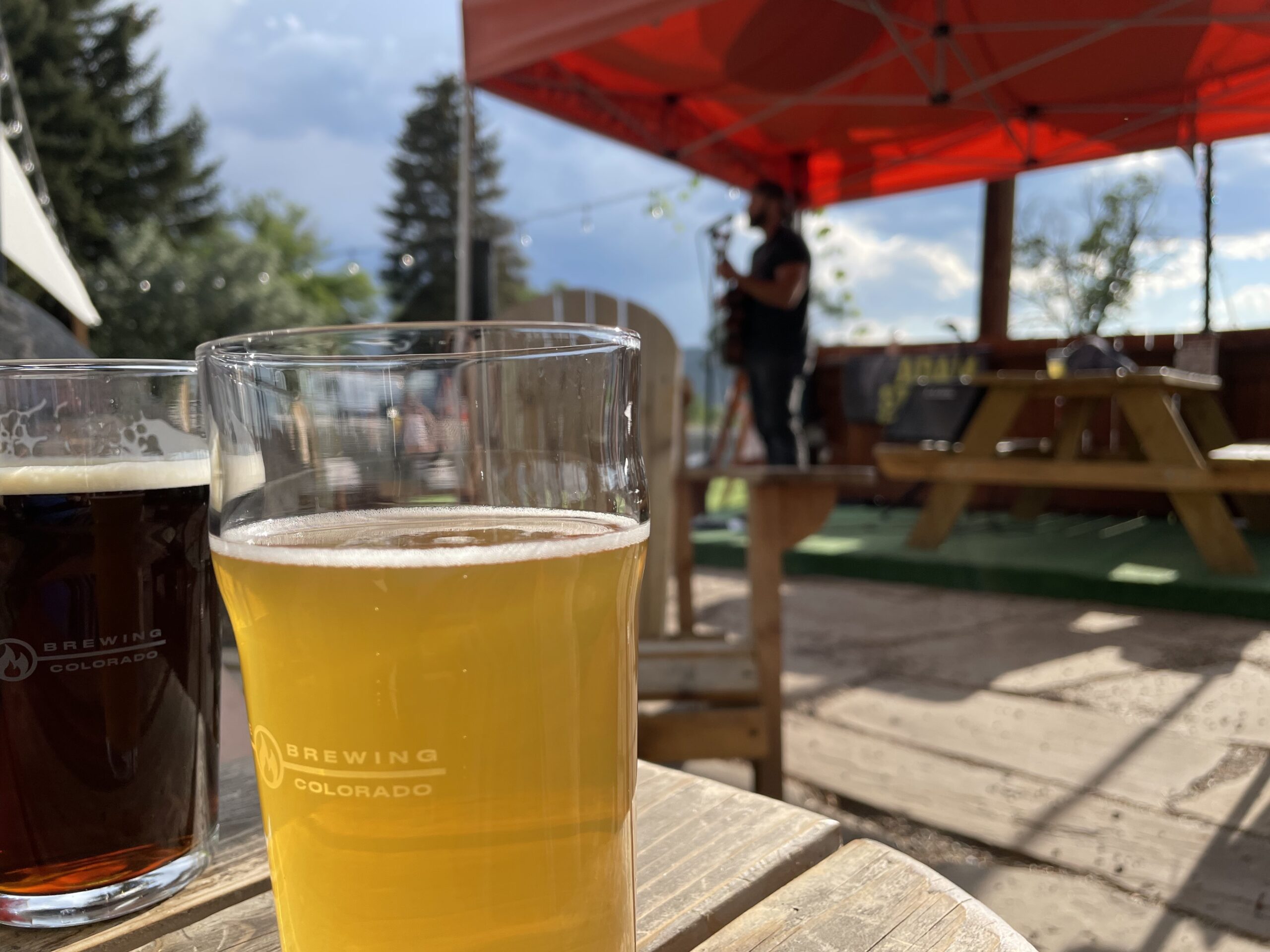 Confluence Beer Pairing:
Since summer is one of the better times to drink beer, we’re going to offer a couple of recommendations, one from near and one from farther afield. We’re also going to plug a fantastic food truck that’s newer to town that you ought to check out when you swing by Stemma for beer number one, which is their Who’s Alex Tangerine Gose. Who’s Alex is a fruited sour ale brewed with tangerine puree, sea salt and coriander. If you love sour ales, you’ll probably love this one. If you don’t, you might surprise yourself with this one. Goses are light and refreshing, low in alcohol and really wet your whistle when it’s blazing hot outside.

If you go on a Thursday through Sunday, you owe it to yourself to grab a bite at Sweet As Waffles for several reasons. First, they make a Canadian Quesadilla, a savory delight featuring pesto cream cheese, maple cayenne candied bacon, arugula and three cheeses melted between two waffles. If you leave room for dessert, they offer a wide selection of freakishly tasty sweet waffles as well. The last reason is that no other food truck (in the world as far as I know) has photos of a dude fly fishing in a waffle costume, which exudes an awesomeness beyond words. The owners are great people and the food is both unique and stellar. 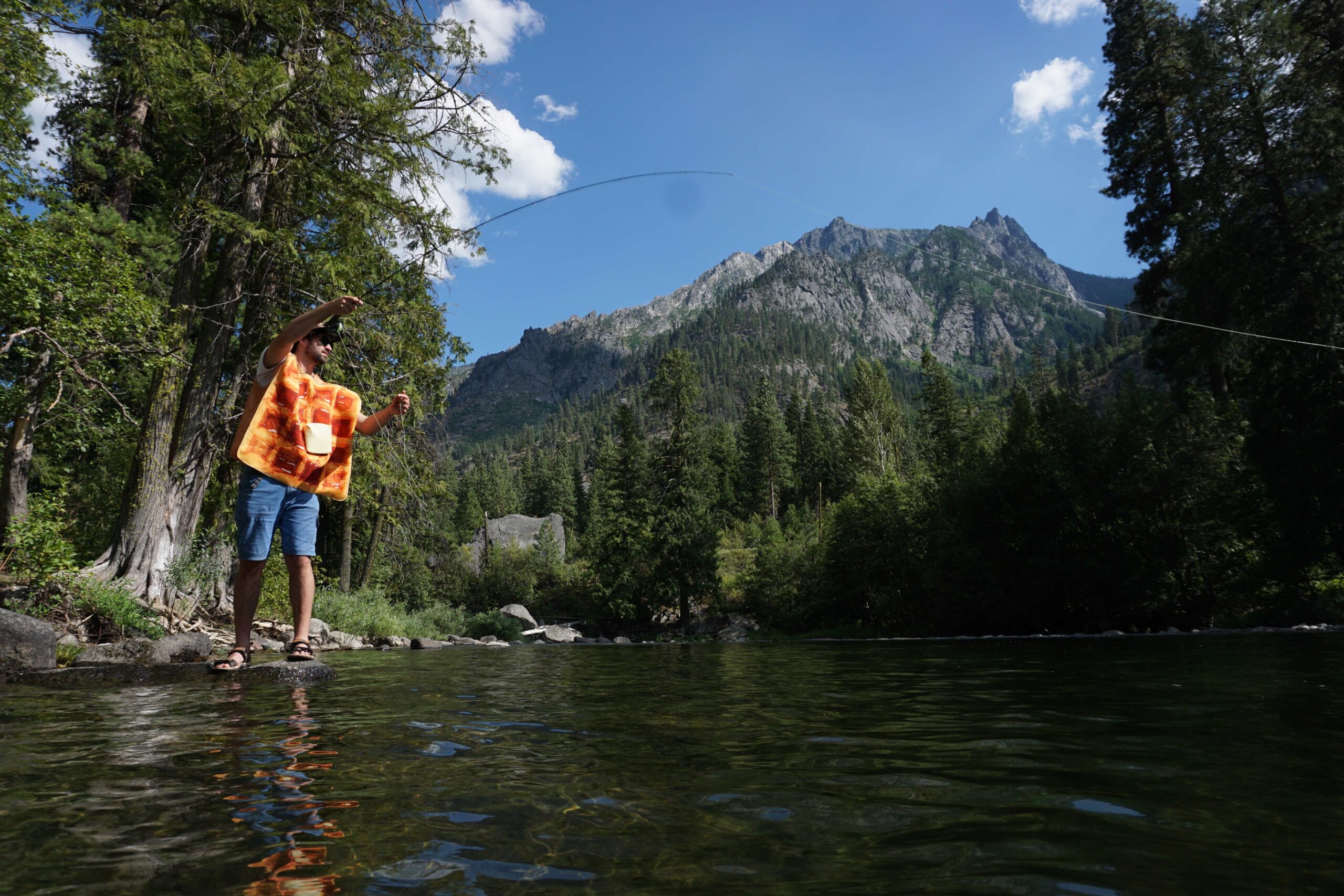 For beer number two you’ll need to hop a plane to Denver, rent a car and grind your way up I-70 to Eagle, Colorado’s Bonfire Brewing. I particularly enjoyed their Kindler Pale Ale, a hop forward pale that hit the spot in the high altitude Rocky Mountain summer heat. Check them out next trip to the Rockies. You should probably fish the Eagle River while you’re there too. It’s epic!