I dare say that spring is in the air. The thermometer in my Subaru registered 52 degrees the other day and it felt downright tropical outside compared to the 30’s and 40’s we’ve been suffering through for the last several weeks. With the warming weather we’re seeing more active steelhead in the Skagit and Sauk, some decent fishing opportunities on the remaing open Olympic Peninsula rivers. The emergence of popular spring hatches on Northwest rivers and lakes has commenced. With any luck, you can put away the wool gloves and winter parka any week now.

If you’ve not been pursuing winter steelhead of late, which has mostly stolen the show over the last couple of months, it’s definitely time to dust off the fly gear, fill any voids in the fly boxes and start thinking about fishing again. Ever notice how the flies you’re nearly out of are the ones you fish and catch a lot of fish on throughout the season? Yep, I notice that too. The good news is that our fly bins are well-stocked, we’ve got a full selection of tying materials and that problem can be remedied any number of ways.

The Fly Fishing Film tour goes live for streaming on March 10th. You can still get tickets online if you haven’t already and if you come down to the shop, buy something and get your discounted tickets through the QR code link on our poster, you’ll get automatically entered into the national fly shop raffle and we have some more cool F3T schwag we can send you home with. It looks to be another year of outstanding films and while we’ll miss getting to party down on the big screen at the Lincoln Theatre, we can all still enjoy the event from the comforts of home and hopefully look forward to things getting back on track with the National Tour in years to come.

Be safe, be well and we hope to see you back on the water shortly. Our fishing season got pretty well gouged by Covid last year during the fishing closures in the height of spring lake season so I’ve got gaggles of new chironomid patterns just begging to go for a dip soon! 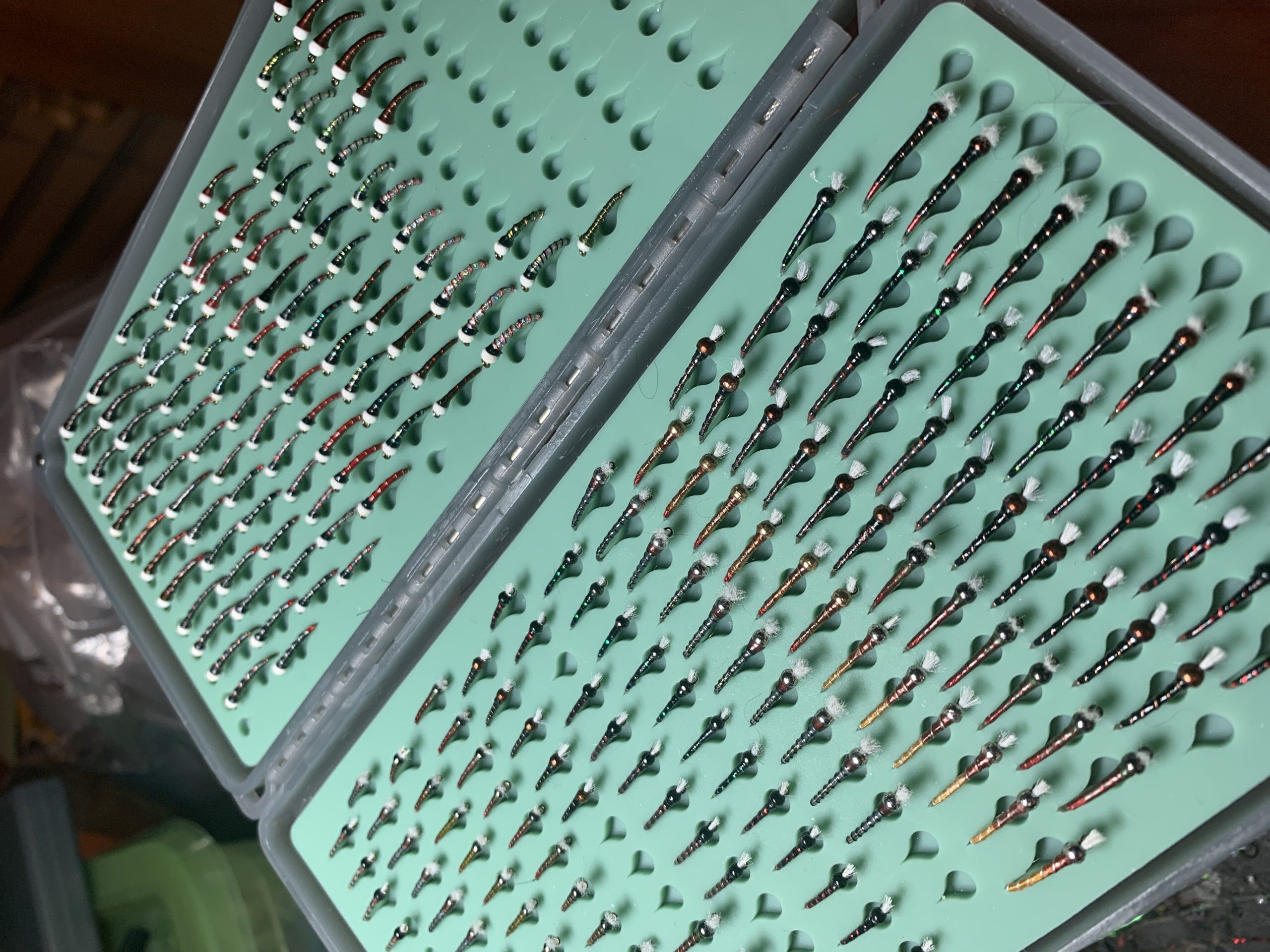 Rivers
The Skagit and Sauk Rivers remain open Saturday through Tuesday until April 13th, so we still have some good local steelhead opportunity knocking at the door. As of right now, the rivers are pretty low and clear, so stick to your smaller presentations like Hoh Bo’s and Marabou GP’s until we get a bump in water. I’ll be honest, the Skagit and Sauk have been pretty busy of late. Folks are finding some really nice fish but there’s been no shortage of effort. I was on the Olympic Peninsula at the end of February and found a few fish. Plenty of people out there too, but at least you’ve got a bit more water and room to spread out. 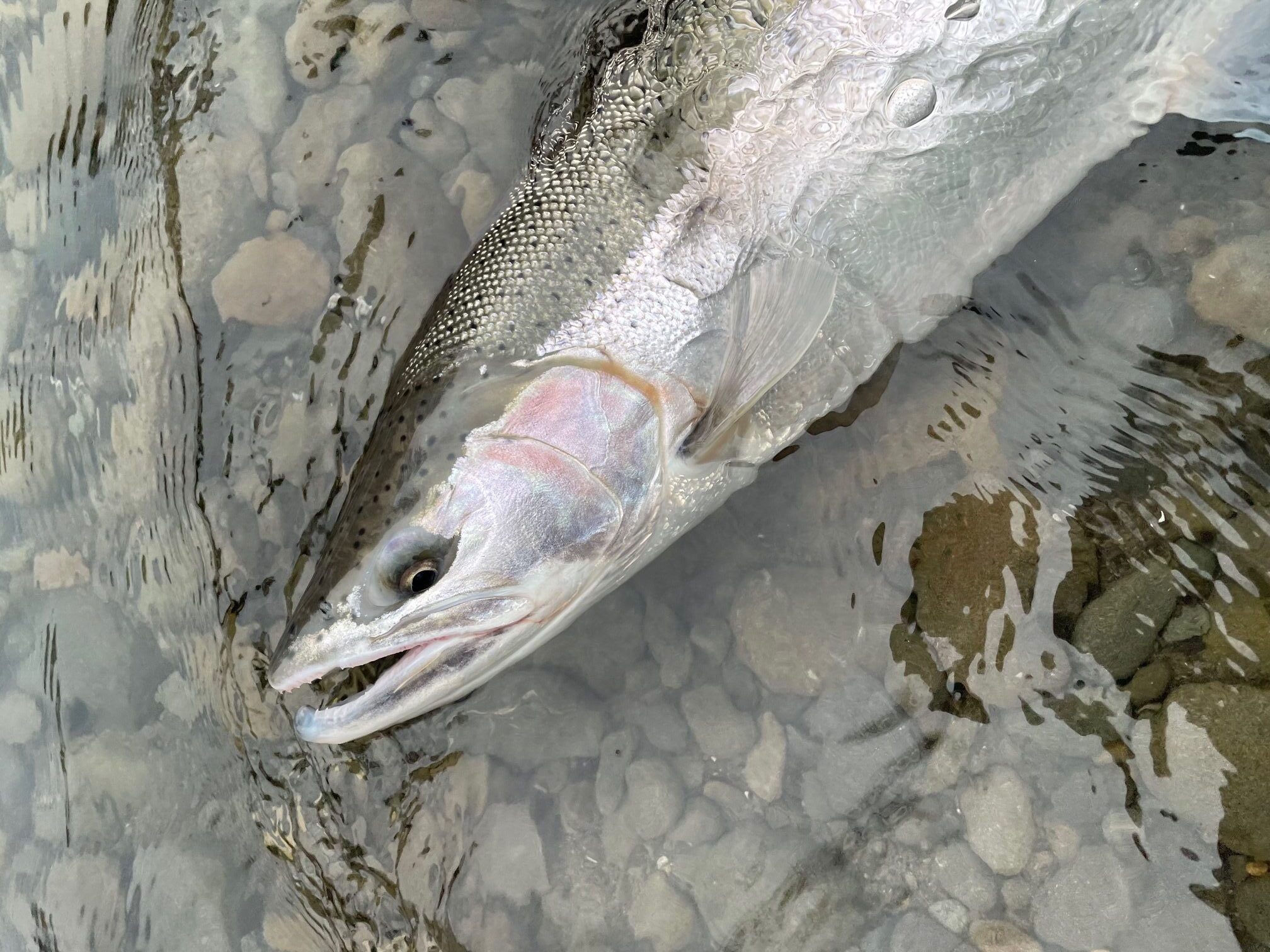 If steelhead aren’t your game, the Skwalas and BWO’s are coming off on the Yakima and it could be worth your while to head east for a few days. We just got a big order of new euro nymphs patterns in as well, so if you want to give that a shot on the Yak as well, we’ve got the goods. The lower Skagit below the Memorial Hwy. bridge in Mount Vernon to the mouth opened March 1st for trout/char. Make sure you’ve got some BH Chum Babies, black or olive BH Woolly Buggers and Rolled Muddlers on hand. This is a super fun spring fishery on a 4, 5 or 6 weight, though shore access can be limited. 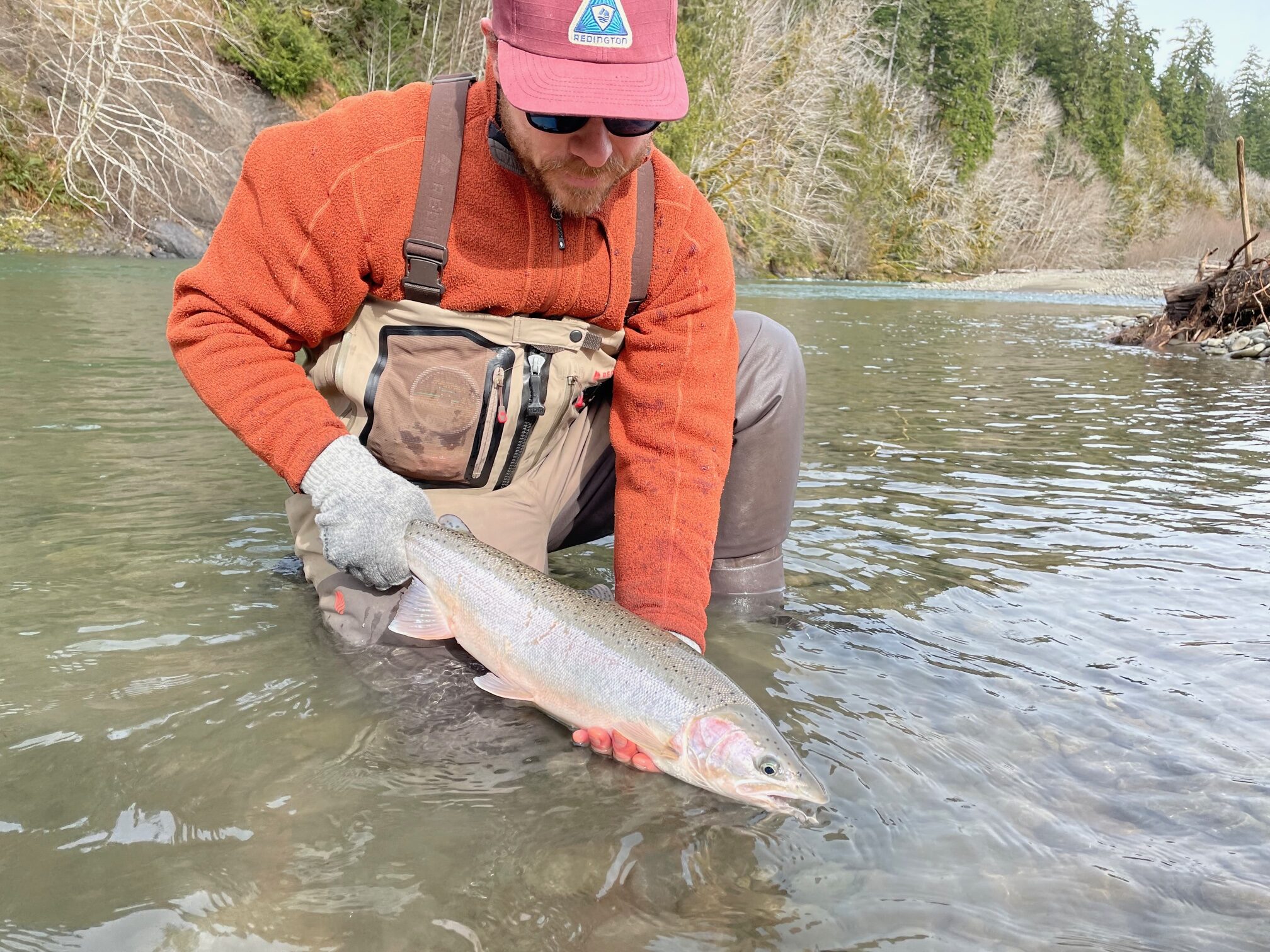 Lakes
With the gradual warming trend, we’re beginning to see chironomids coming off on Lone, Pass and Squalicum. Black Ice Cream Cones, ASB’s, Black Sallys, Chromies and Vidmids in #14-16 as well as bloodworm patterns early and late in the day. Small leech patterns, Gold Jiggers in black or olive, black/red Simi Seal Leeches and White Bunny Leeches are also working in the absence of a visible hatch. We’ve had some lovely days this week with mild temps and light wind, tailor-made for a productive excursion to your favorite local stillwater. March 1 also marked the opener for several popular eastside lakes, including Lenice, Nunnally and Lenore. Look for chironomid hatches to really pick up later this month and continue strong into April and May, when we’ll see damsel and callibaetis mayfly activity join the mix. If you’re chirono-curious and want to learn more about leader set ups and techniques for presenting these highly effective bugs we can help you get started! 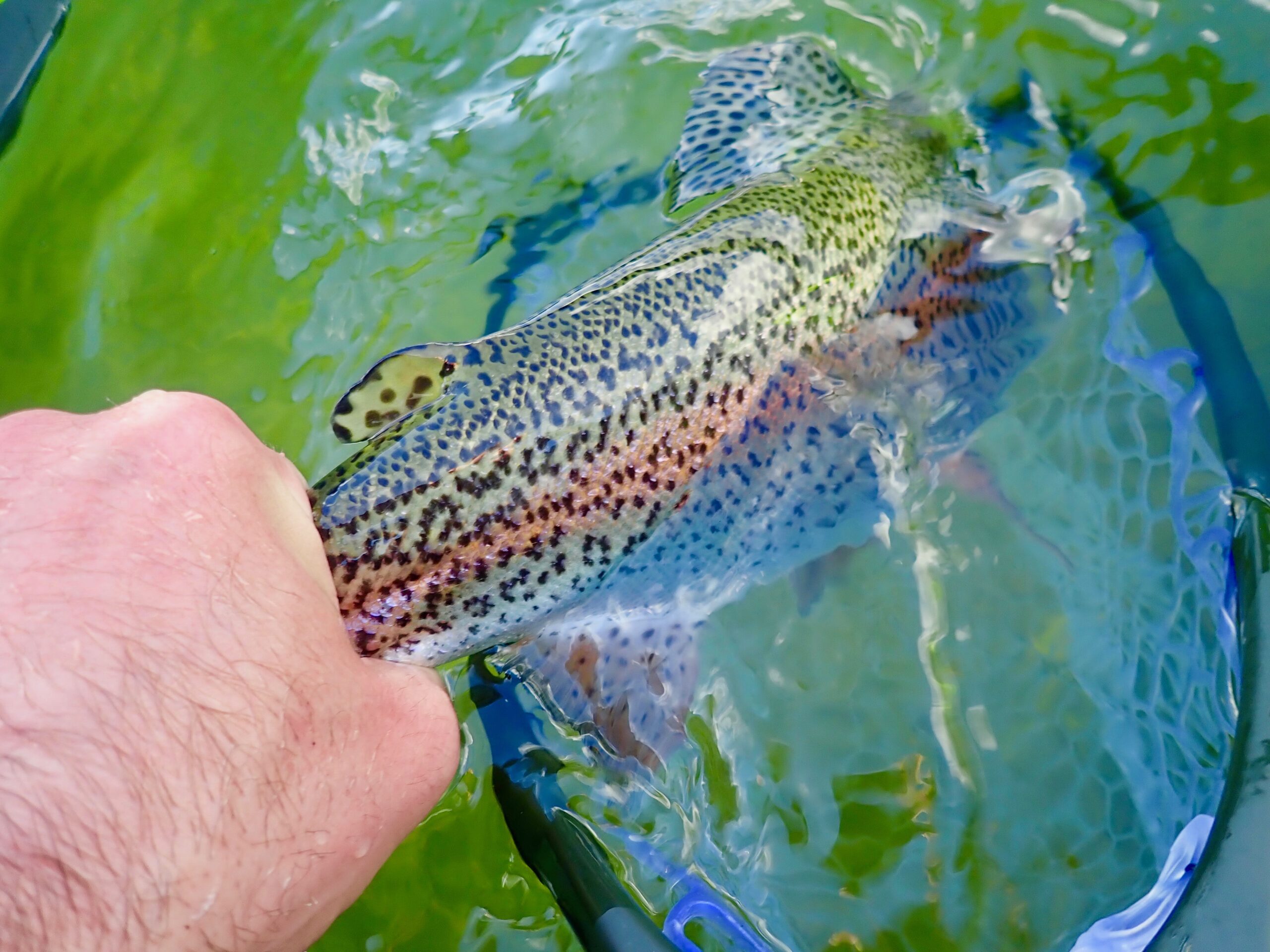 Beaches
Chum fry are showing up in the South Sound and Hood Canal and with them, packs of hungry cutthroat. We usually don’t start to see many chum fry in Skagit Bay until late March at the earliest and on into April and May. We just tied a bunch of custom BH Chum Babies for the shop, so time to load up for the annual fry feed we experience with sea run cutthroat and bull trout in the North Sound.