On those sticky hot July evenings, one of my favorite ways to cool off is by donning swim trunks and fins and kicking around Lake Whatcom in my float tube or pontoon boat. The surface temps are typically in the high 60’s or low 70’s and it’s a pretty comfortable and relaxing way to whittle away a few hours. Of course, I always take a 6 weight with me and see if I can find a willing smallmouth bass or two.

Since my primary focus is to unwind and beat the heat, I admittedly often opt for the laziest means of sticking a few fish. This entails dragging a crayfish pattern along the rocky bottom, slowly finning my way along, usually with a cold beer in one hand and the rod in the other. I’ll use anything from an intermediate to full type 6 sinking line depending on the water depth I’m fishing and occasionally twitch the rod or give a strip or two of line to impart some erratic action on the fly. The Crazy Dad is typically my go to pattern in this pursuit. It casts easily and is quick to tie, which is appealing as you’re going to lose some flies to the bottom snags when fishing in this manner. I’ll tie them in hues of orange, olive or a mixture of the two and the bass seem to approve more often than not. 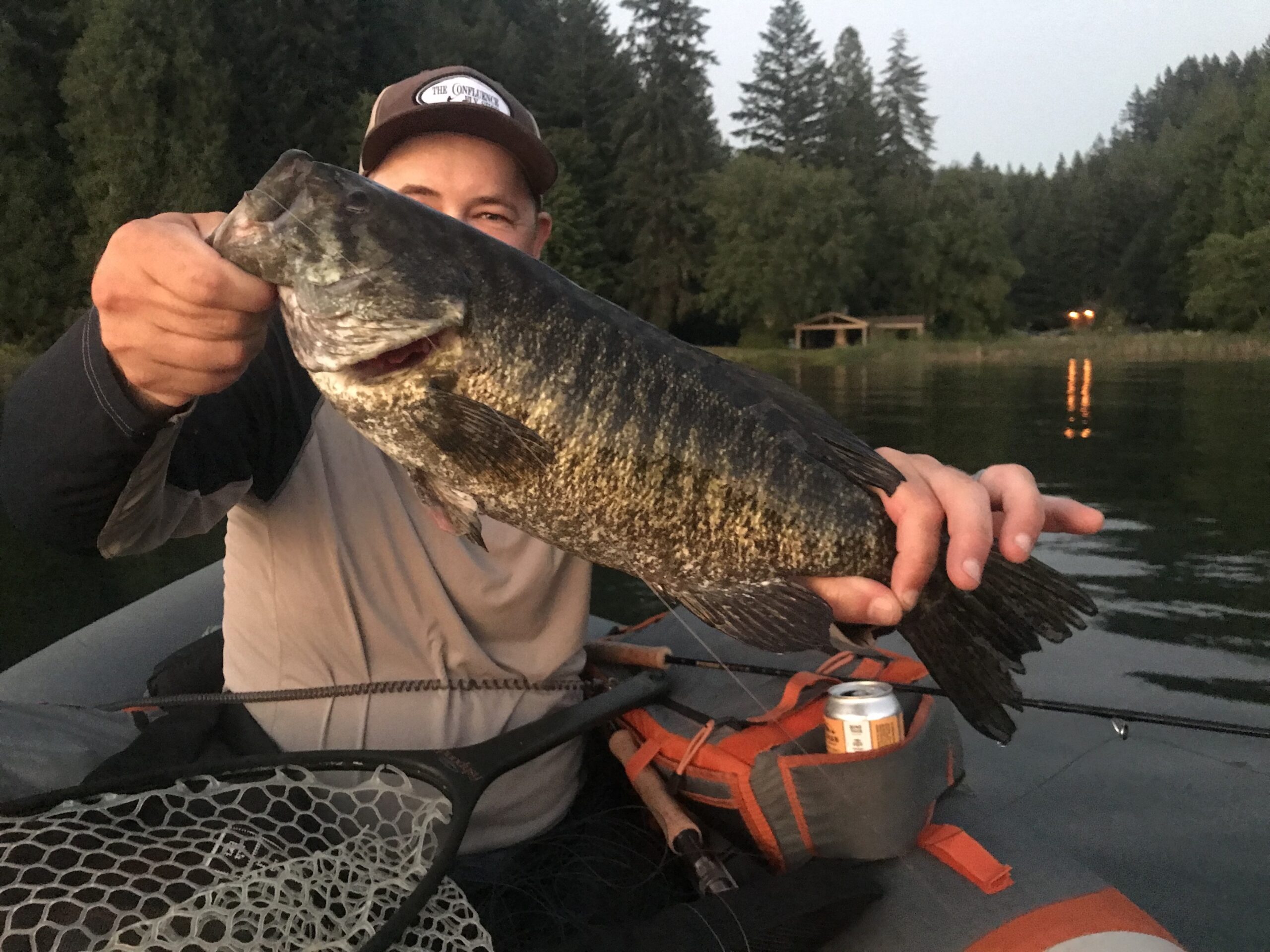 The Crazy Dad is a Shane Stalcup pattern that’s been around for years. I’ve played around with a lot of dubbing mixtures over the years and really like the Cohen’s Carp Dub. It’s available in some really nice color blends and those micro rubber bits from the Shaggy Dub mixed in really jiggle and move in the water. Tie up a few Crazy Dad’s before your next smallmouth outing and don’t be afraid to try them for trout and carp as well. Anything that eats a mud bug will readily chomp this one.

Confluence Beer Pairing:
I’m going to extend well beyond our normal local North Sound beer focus and highlight Snake River Brewing Company’s Pako’s IPA. When you’ve chucked hoppers at big wild cutthroat all morning, run out of water, hiked 8 miles down a gritty dirt road back to camp with the relentless sun baking the back of your neck into a coarse leather, it’ll warsh the dust out of your throat as well as anything. 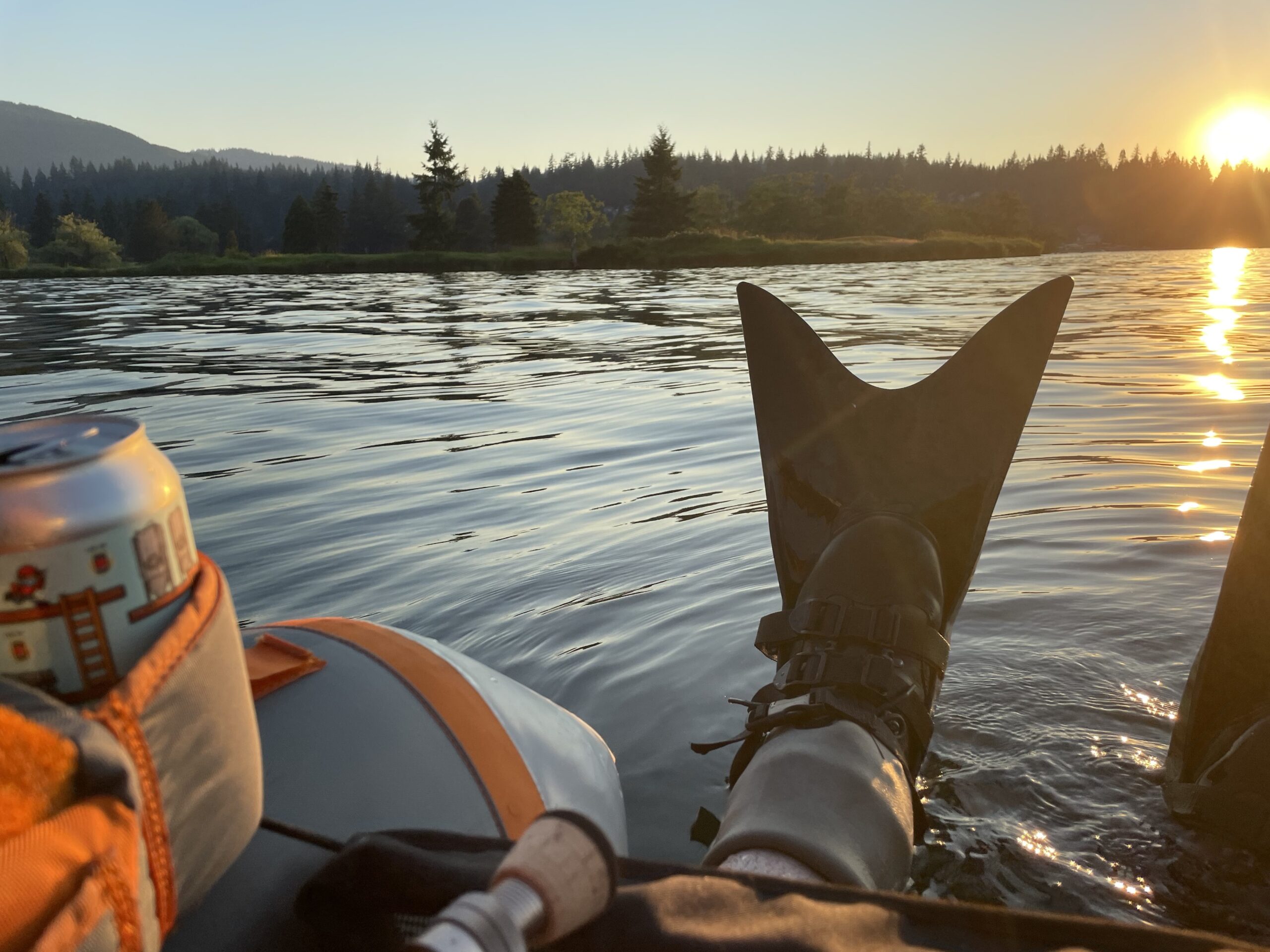